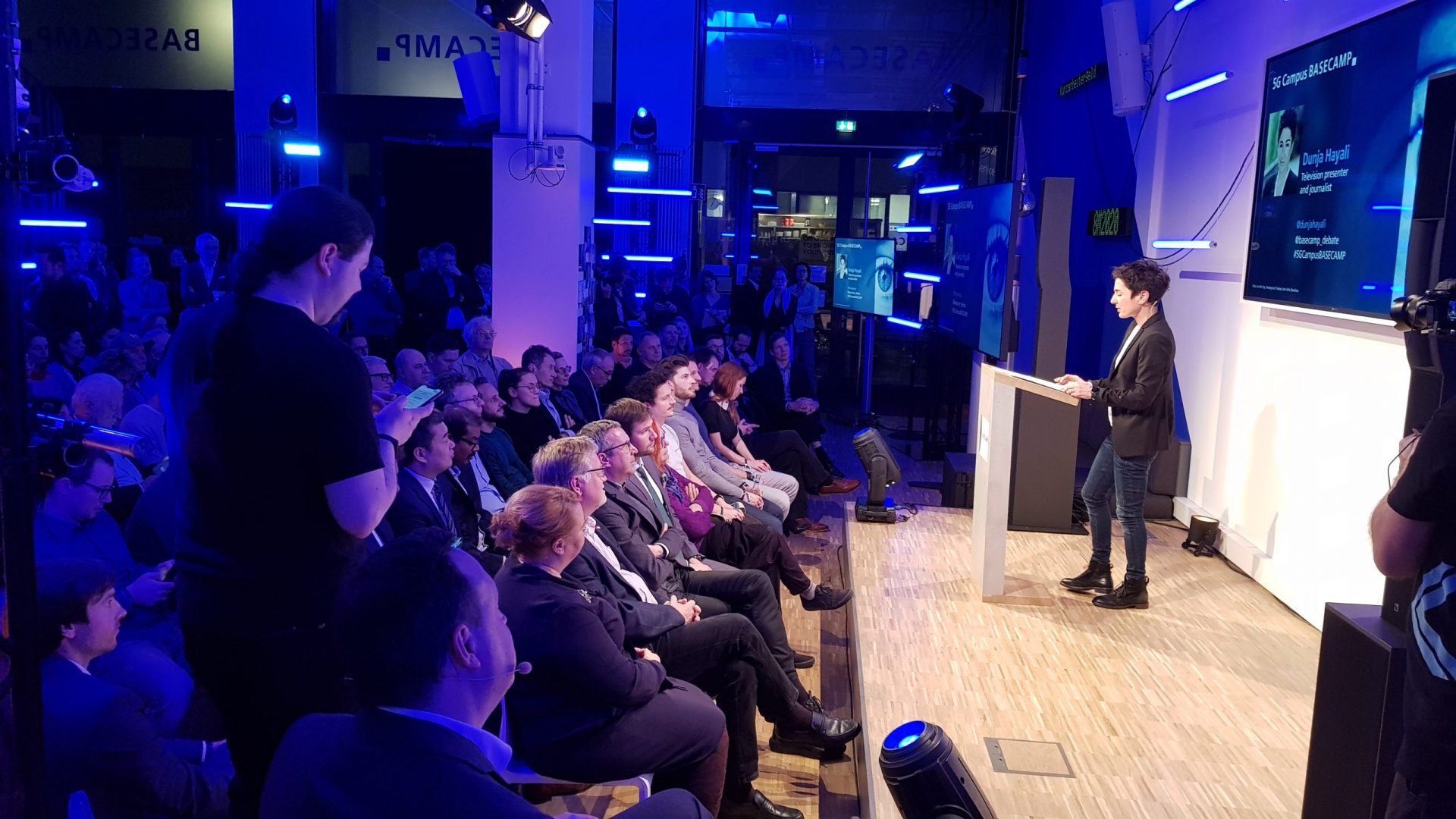 What is a Blockchain

Recently (mid 2017) I got some messages on Linkedin about „how does mining work“, or  – „How does the blockchain work in detail“ and it seems there are a lot of people out there who want to know more about that topic.

[Actually if you want to deepdive into the topic, I highly recommend reading „Ethereum[…]“ by Henning Dietrich.]

The blockchain is just like a „decentralized“ database, meaning that -> it stores data, but it does that not only on one computer, but on all computers that are „full-nodes“ on the network.

A blockchain can be trusted without a third party. It replaces banks and notaries and works as a distributed ledger.

That means that if you send money to your friend „Tom“, the other members of the bitcoin network check if your transaction is valid (you have sufficient money in your wallet) and then the global database will integrate the changes in form of „transactions“ (mostly) by a miner as soon as he finds a new block.

Tom’s Balance will be increased.

Your Balance will be decreased.

And now Tom has the money 🙂

That works for quite a big bunch of things wherever you want to replace a trusted third party. Such as:

What is a Block

A block contains of transactions that have been done. Blocks are arranged in a linear chain, the Blockchain.

Each Block consists of basically a header with the so called „nonce“ and a list of transactions.

What is Proof of Work

Whenever a miner finds a block, he can add a transaction into the block and send himself a certain amount of coins. (e. g. 5 coins in Ethereum).

Searching for the block takes a lot of time and electricity power as the computer has to try again and again to find a matching combination of numbers to finalize the almost finished new block.

If he finds the proper „nonce“ that is smaller than the „difficulty“, he can finalize the block and we can be sure, that he spent a lot of energy on finding that block.

So he „deserves“ the newly generated coins. This Coin generation is called „Coinbase Transaction“

This is what we call Mining.

(graphic cards can be used to compute data! They are a lot faster than a normal processor).

As Bitcoinmining has been developed for some time now, they use so called Asics for mining. So they refined special „graphic cards“ that only serve one purpose -> hashing new Bitcoins.

And they are really super fast in that!

Here are some of my 2016 Ethereum rigs on my balcony:

How to find a Block

A block is found, when the Hash of the entire Block is smaller than a certain number that is called „difficulty“. this „difficulty“- number can be changed from time to time in Order to change the blocktime.

The hash of a block can not be predicted. so if you hash the number

„1“ the result of the hashfunction is:

the text „hi“ results in:

as you can see, the results are totally different.

It is really hard to get a number, that is smaller than:

Man! Do you see how many zeros that number has?

Did you try to get a number that is smaller than this in the editor that I showed you above? almost impossible, right?

The whole Bitcoin network in the entire world needs more than 9.5 Minutes until one of all of those computers finds only ONE matching input that has the right output.

Btw. this 9.5 Minutes are called „blocktime“

What is Proof of Stake

Proof of Stake is another approach, where there are no miners at all.

Instead the coins behave like living cells and simply grow more 🙂

so the rich people get rich faster and the poor people don’t get anything, just like in the real world

well but it is not that bad, it is actually a good thing as saving money really pays off.

What are the differences between blockchains and databases

Databases are actually centralized, they live on a server and can be accessed from everywhere.

As an admin, you can edit it, drop the database (delete it), add some data etc. So big companies (like banks) hide and protect their databases from attackers that might want to drop it!

Blockchains are different. An Explanation of what blocks are might be useful here.

Where can I buy Bitcoin /Ether/SiaCoin

For now the best ways are via an exchange, I prefer Coinbase, Poloniex, Kraken…

I would recommend to NOT trust people from like Italy or Spain who ask you on Xing and Linkedin like „I want to buy 500 BTC in Cash (counterfeited money(?!)) Let’s meet!“

What else can I buy

Initial Coin offers (ICOs) for example. These coins are basically coupons for a service that might be programmed in the future. Sometimes there are lots of programmers who really create content.

That could be a indicator that the coin might be worth something in the future.

The idea behind ICOs is quite insane I think, as you have not a single right and sometimes the ICO founders take the money and run..

CHECK OUT THIS GUIDE just to be safe..

How can I store the Coins safely

You have to download the Client, create a Wallet there and send your money from the exchange to the wallet safely.

Be aware that you read more about that first as it is quite tricky..